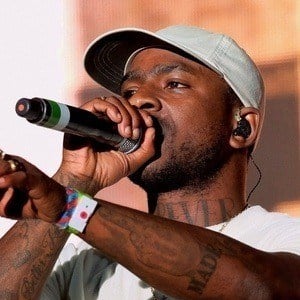 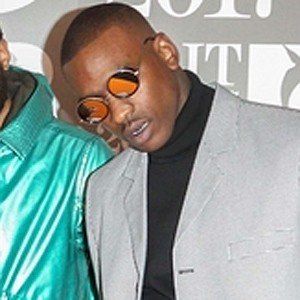 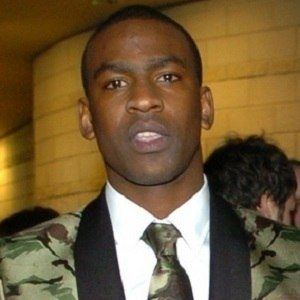 Grime artist, record producer, and MC known for his tracks "Rolex Sweep" and "Sunglasses at Night."

He signed with All Around the World Productions in 2010, with which he gained commercial success.

Rapper JME is his brother. His sister is radio host Julie Adenuga.

He and Ms. Dynamite are both grime artists from England.

Skepta Is A Member Of