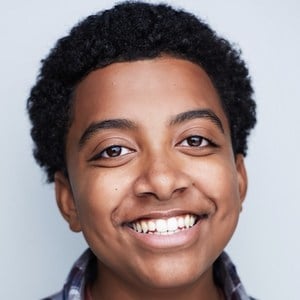 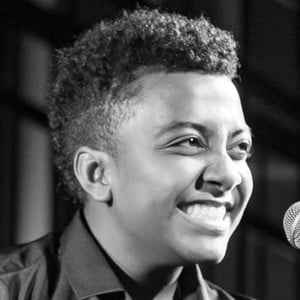 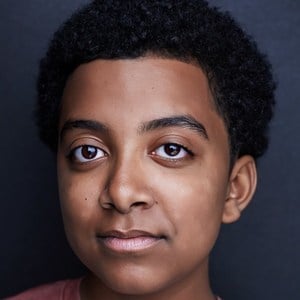 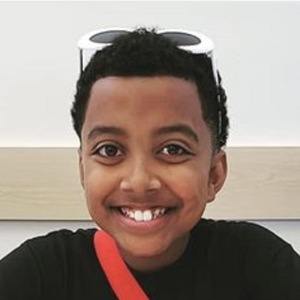 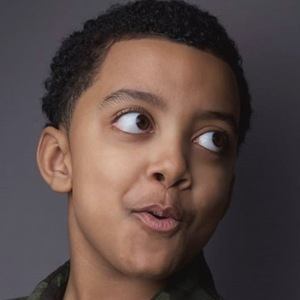 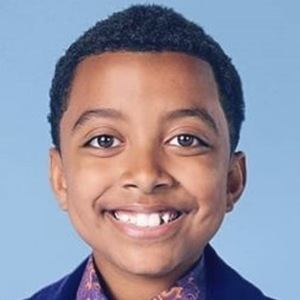 Television and stage actor who rose to fame for his portrayal of Rory on the ABC sitcom Single Parents. He was also cast as Young Lola in a Broadway production of the musical Kinky Boots.

He was a competitive dancer prior to landing his first professional acting gig.

He was Entertainment Tonight's kid correspondent for the Kids Choice Awards.

He lived with his parents and little sister Sydney.

He starred alongside Brad Garrett on Single Parents.

Devin Trey Campbell Is A Member Of