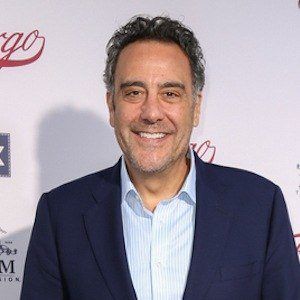 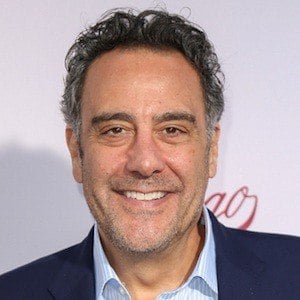 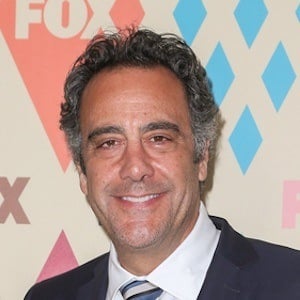 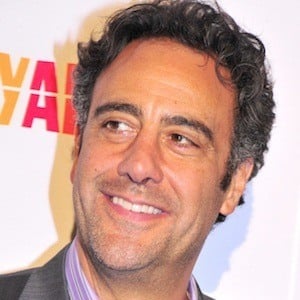 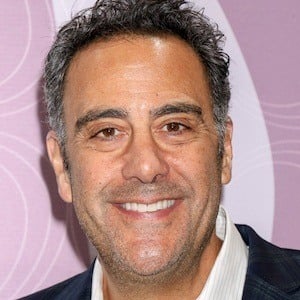 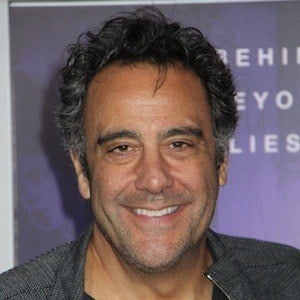 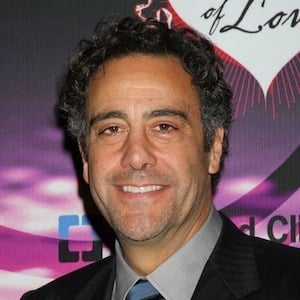 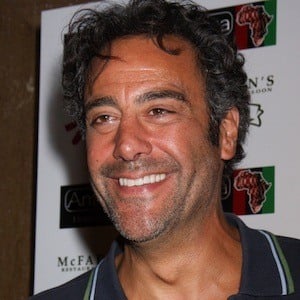 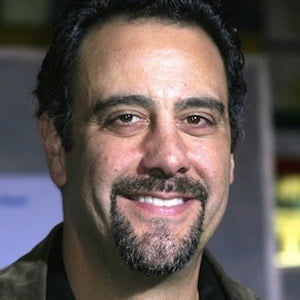 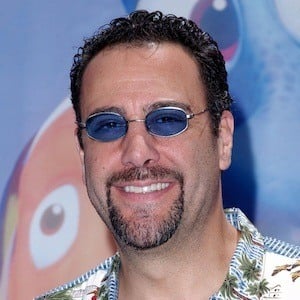 Played the role of Ray's brother, Robert on the television show, Everybody Loves Raymond and landed a lead role on Fox's 'Til Death. He has also voiced numerous characters, including Bloat in the Disney film Finding Nemo and Hook Hand Thug in Disney's Tangled.

He attended UCLA for the duration of two months before dropping out to pursue a comedy career in the 1980s.

He became the youngest comedian to ever perform on The Tonight Show Starring Johnny Carson at age 23.

He was married to Jill Diven from 1999 to 2007, and together they had a son and daughter. He became engaged to IsaBeall Quella in December 2015 after dating for seven years.

He played the role of Robert in the television show, Everybody Loves Raymond starring Ray Romano.