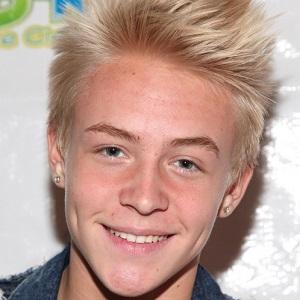 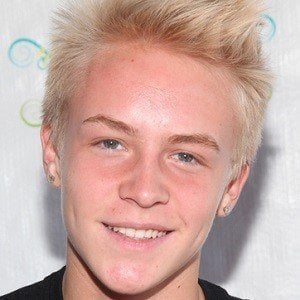 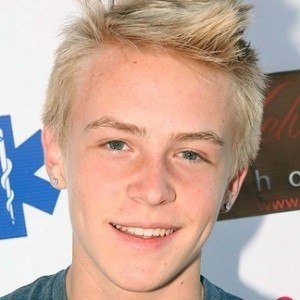 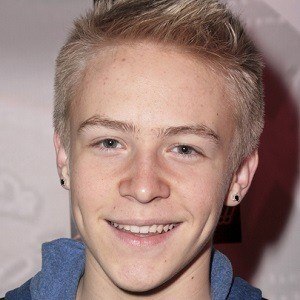 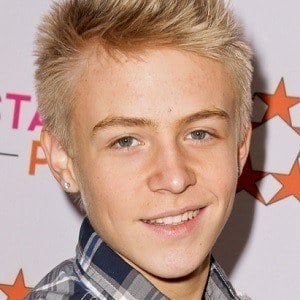 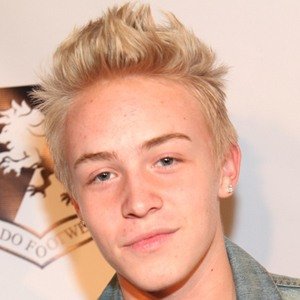 Gained fame as a member of the five-piece pop, rhythm, blues and hip-hop group After Romeo.

He moved to Los Angeles to pursue a career in music after his digitally released videos did well.

He has released singles as a solo artist called "Hooked On You," "More than a Summer Fling," "Keep Dancing," and "Wishing She was You."

He is the youngest of seven children and was born in Maumee, Ohio.

He performs alongside Blake English, Drew Ryan Scott, TC Carter, and Jayk Purdy in After Romeo.

Devin Fox Is A Member Of