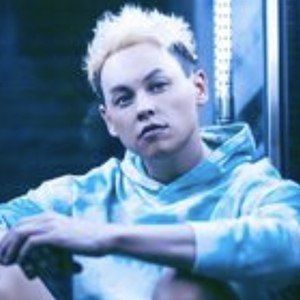 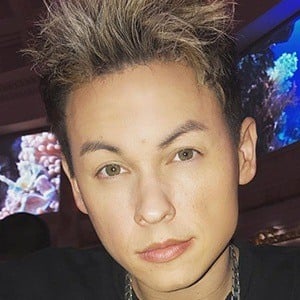 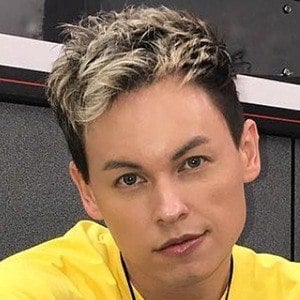 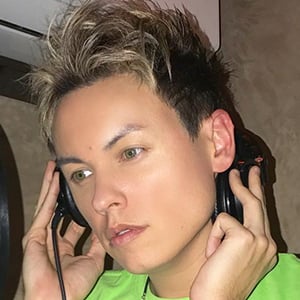 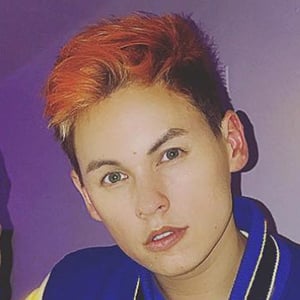 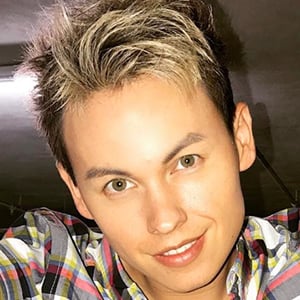 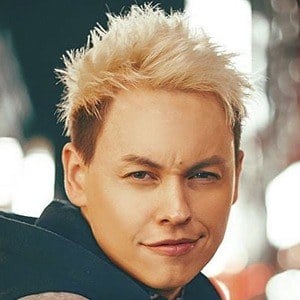 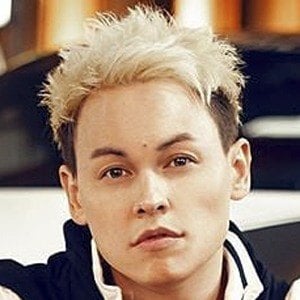 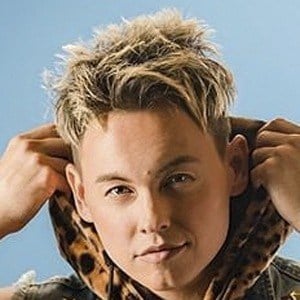 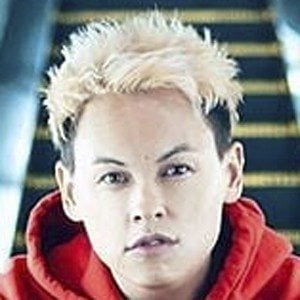 Singer and producer who is the main songwriter for the band After Romeo. The group's single "Free Fall" topped the MTV music chart upon its release.

He helped the band get started by releasing songs he wrote on YouTube. Previously, he sang in his school's pop choir at Las Vegas Academy.

He has written and produced a number of songs for top recording artists such as Miley Cyrus, Selena Gomez, Jonas Brothers, Cody Simpson, and more.

He was born in Louisiana, but grew up in Houston, Texas and Las Vegas, Nevada.

He collaborated as a writer and producer with former Backstreet Boy Nick Carter.

Drew Ryan Scott Is A Member Of