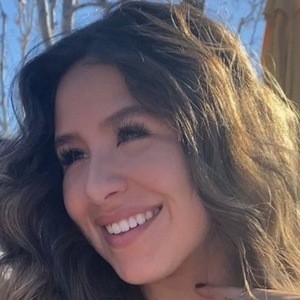 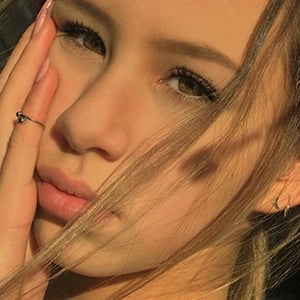 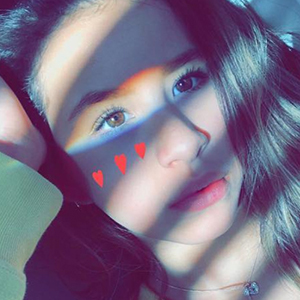 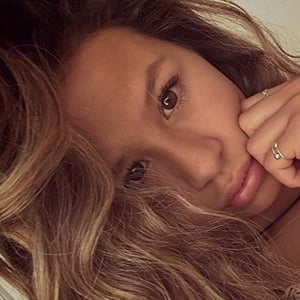 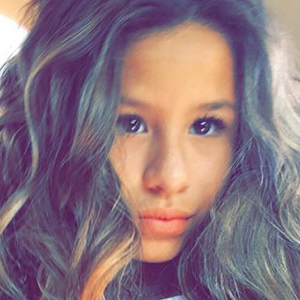 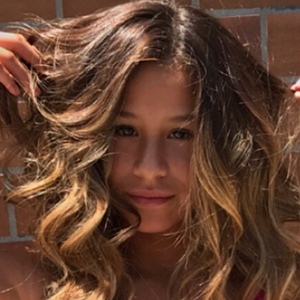 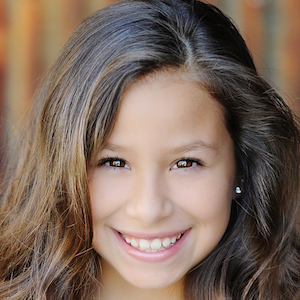 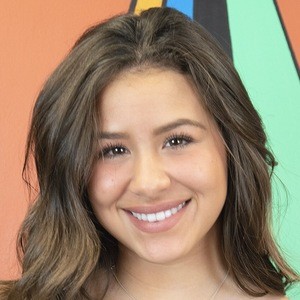 Dancer, actress, and model who became best known for her lip-sync music video creations on TikTok. She earned the verification crown from the app and has amassed more than 700,000 fans.

She trained and competed with the Temecula Dance Company.

She became a member of the Los Angeles Sparks kid dance team in 2016.

She is the middle child between her brothers David and Dominick.

She performed alongside Sierra Haschak in a dance recital.