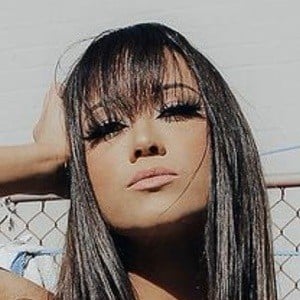 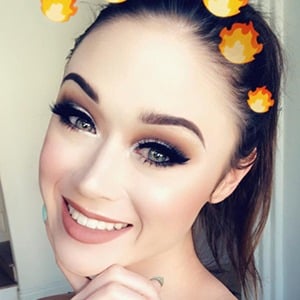 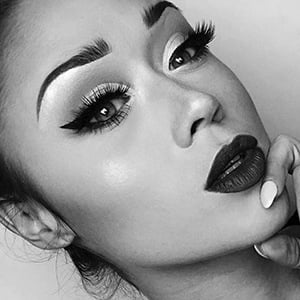 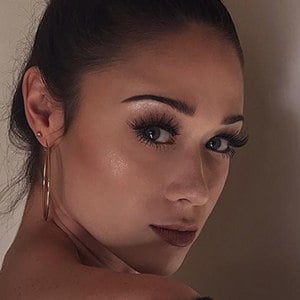 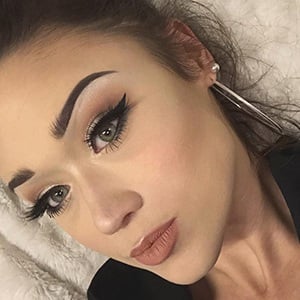 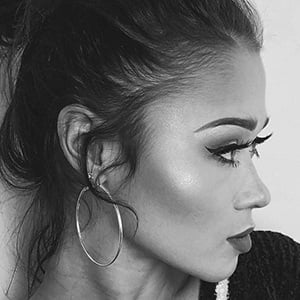 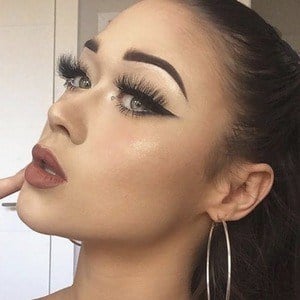 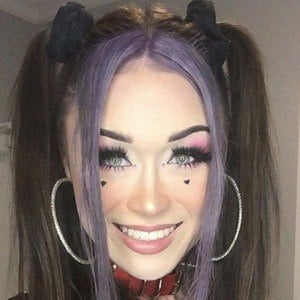 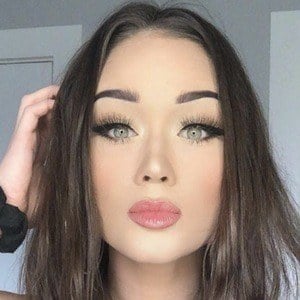 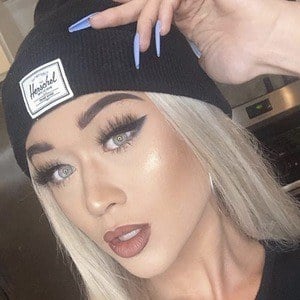 Makeup artist rising in social media clout whose fame escalated in part due to her relationship with dancer Corey Scherer.

Her first tweet ever was from May of 2010. It read "@justinbieber Is Poreotics from ABDC gunna be in the sombody to love video??"

She has two sisters and one brother. She and Corey have been dating since 2015. Together they run a joint YouTube account called Corey and Devyn.

Her boyfriend Corey previously collaborated on Vine with Gabbie Hanna.

Devyn Lundy Is A Member Of