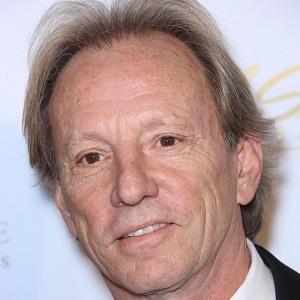 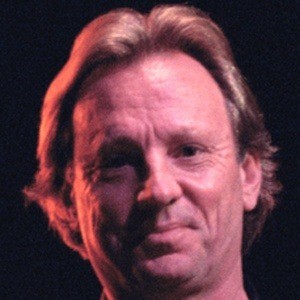 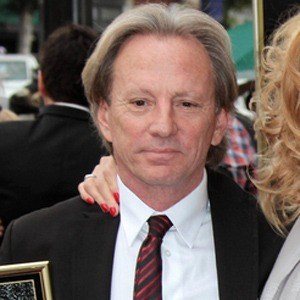 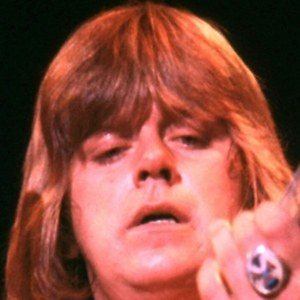 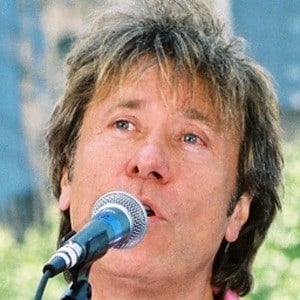 Singer with the folk rock band America who sang hits like "Horse with No Name" and "Ventura Highway."

He came from a military family who met his bandmates through their military connection.

His band won a Grammy Award in 1972 for Best New Musical Artist.

His father was an American serviceman who was stationed in England, where he was born.

He and Dan Peek were both members of America.

Dewey Bunnell Is A Member Of