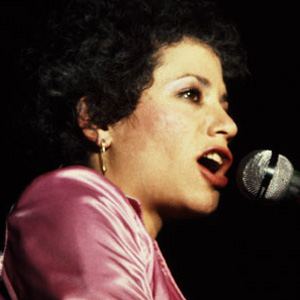 She had a song, "Hair of Spun Gold," which was published in Broadside when she was twelve.

She won a Grammy Award for her hit "At Seventeen."

Her song "Fly Too High" was featured in the movie Foxes starring Jodie Foster.

Janis Ian Is A Member Of