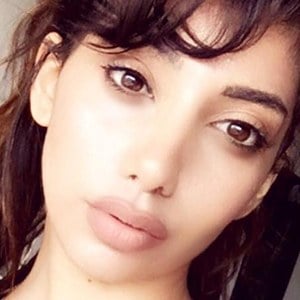 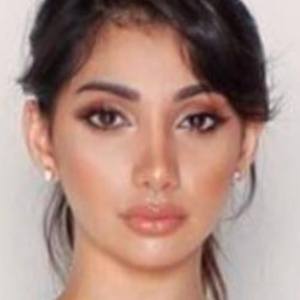 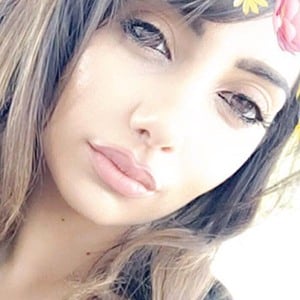 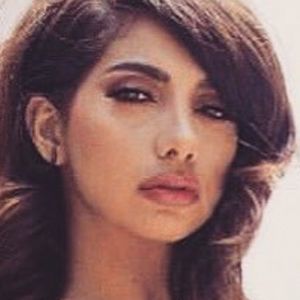 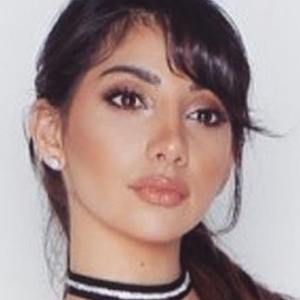 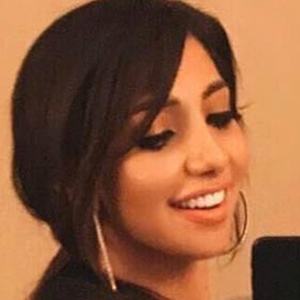 Lebanese social media sensation who is best known for her Instagram account where she has more than 600,000 followers.

She posted her first picture to Instagram on August 7, 2012.

She has hosted opening/release parties and appeared in some fitness videos.

She was born in Lebanon, but would later move to San Diego, California.

She has worked with actor Sam Jones III.

Deyana Mounira Is A Member Of