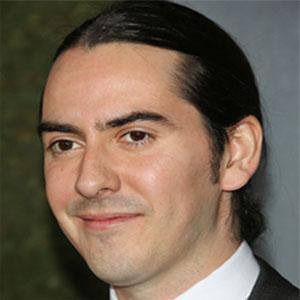 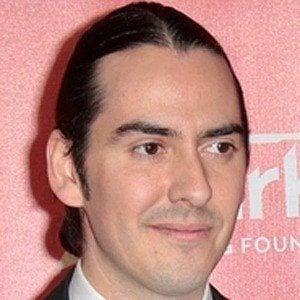 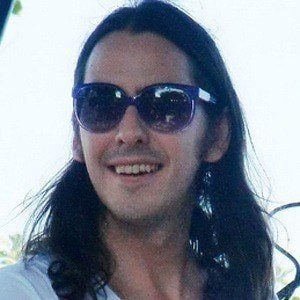 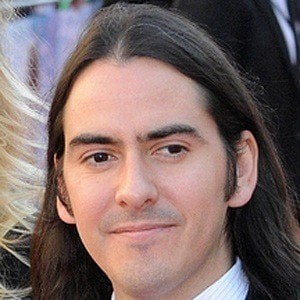 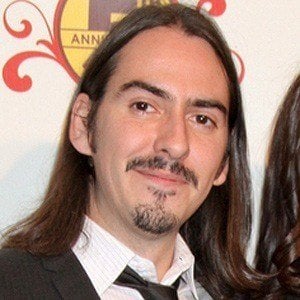 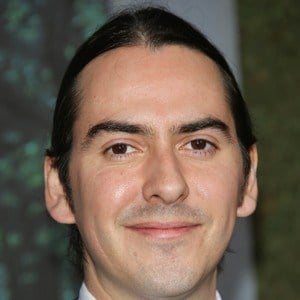 Son of the legendary Beatles member George Harrison, he was active in tributes to his father, but mostly stayed on his own path.

He studied physics at Brown University in the U.S and worked in aerodynamics for a time before deciding to follow his father's musical footsteps.

He organized the band thenewno2 in 2006, releasing an album with 2008, with one of the songs made available for the video game Rock Band 2. He also helped to complete his father's last album.

He married his longtime girlfriend Solveig Karadottir in 2012 and filed for divorce four years later.

He appeared on Conan O'Brien's late night talk show in 2009, jamming with him on the song "Birthday."

Dhani Harrison Is A Member Of