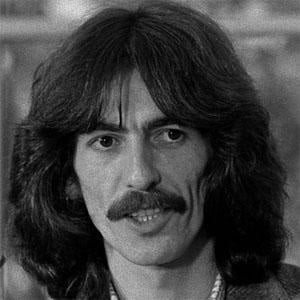 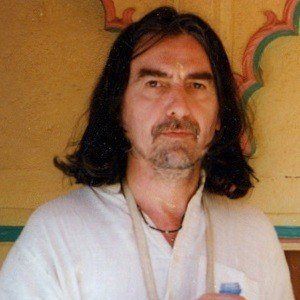 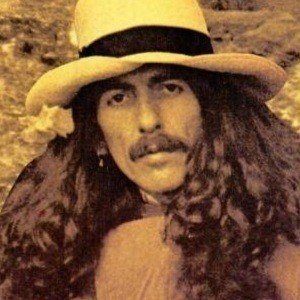 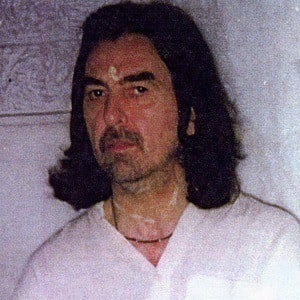 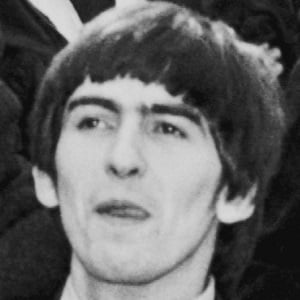 Multi-instrumentalist, singer, and songwriter best known for his time with The Beatles, with whom he wrote well-known hits such as "Here Comes The Sun," "Something," and "While My Guitar Gently Weeps." He later founded the platinum-selling supergroup The Traveling Wilburys and had a successful solo career, highlighted by the 1970 triple album All Things Must Pass.

He auditioned to join Paul McCartney and John Lennon's band in March 1958, performing the song "Guitar Boogie Shuffle" by Arthur Smith for his audition. McCartney initially deemed him too young, at just 15 years old, but Harrison eventually won him over.

He and sitar player Ravi Shankar organized The Concert for Bangladesh on August 1, 1971 to raise awareness for refugees from East Pakistan following the Bangladesh Liberation War.

He was joined in The Traveling Wilburys by Bob Dylan, Jeff Lynne, Roy Orbison, and Tom Petty. The band was active from 1988 to 1990, releasing two studio albums.

George Harrison Is A Member Of