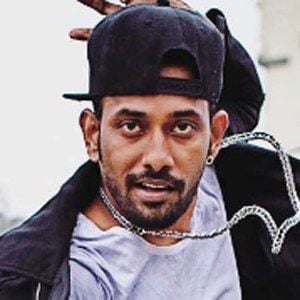 Indian dancer and choreographer, most known for his appearance on the second season of Dance India Dance, among other programs.

He gained notoriety in the dancing world in 2007, when he appeared on the show Airtel Krazzy Kiya Re and finished as the runner up.

He has also been cast in film, appearing in the 3-D feature, ABCD - Anybody Can Dance.

He was born in Baroda, India.

He and Akshay Kumar are two celebrities originally born in India.

Dharmesh Yelande Is A Member Of