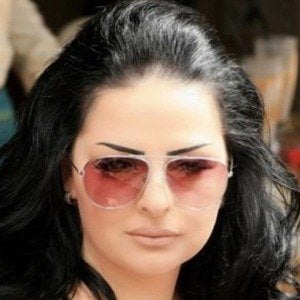 Jordanian pop star who came to fame in 2003, when she was crowned the winner of the first season of the singing competition SuperStar. She has found great success with Arabic pop singles like "Kazzeb Alayi," "Shahrein" and "Webada't A'eish."

She has a son named Sameeh. She has a brother named Daoud and sisters named Haya and Zain.

She and Ibrahim El Hakami are both winners of SuperStar.

Diana Karazon Is A Member Of