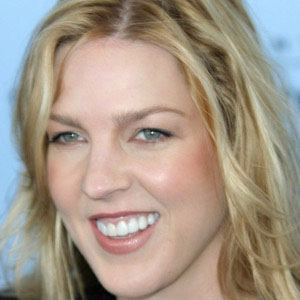 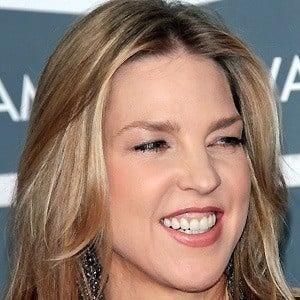 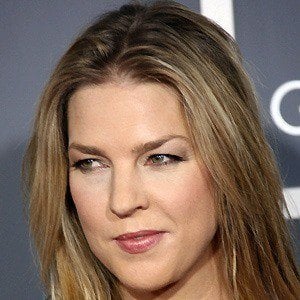 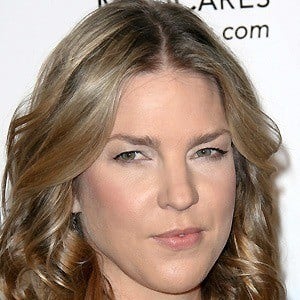 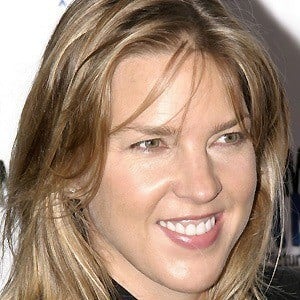 Canadian jazz singer and pianist known for her distinctive voice and seven multi-platinum albums. Billboard named her the second jazz artist of the decade, 2000 to 2009.

She received a scholarship to Berklee College of Music after which she pursued a jazz career in Los Angeles.

She was asked to perform at famed astronaut Neil Armstrong's Washington, D.C., memorial service in 2012, where she sang Fly Me to the Moon, appropriately enough.

She produced Barbra Streisand's 2009 album Love is the Answer.

Diana Krall Is A Member Of