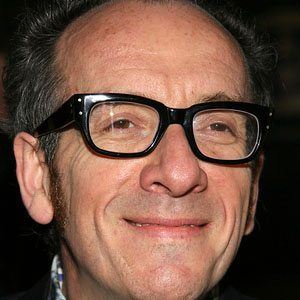 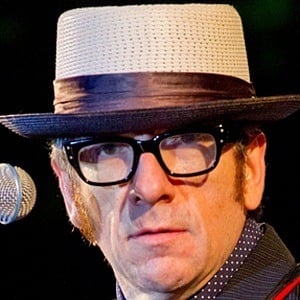 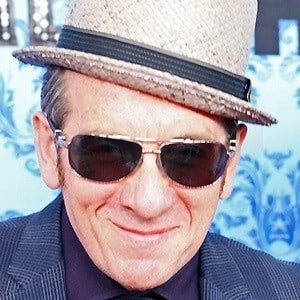 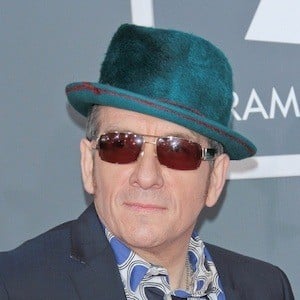 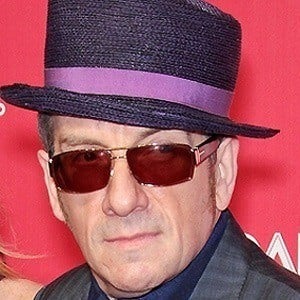 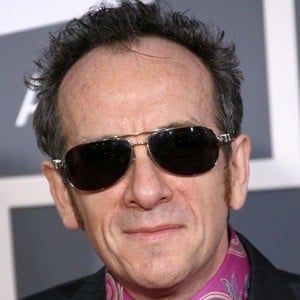 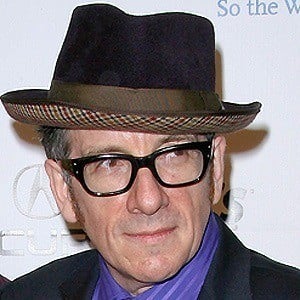 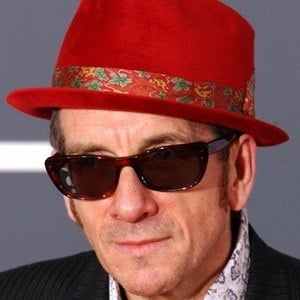 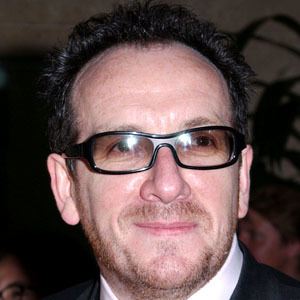 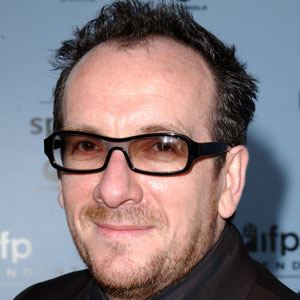 Singer-songwriter who contributed to the proto-new wave and punk movements with such songs as "Pump it Up" and "Allison." He released his debut album My Aim is True in 1976.

He sang with his dad in a television commercial for R. White's Lemonade. He worked many odd jobs, like being a data entry clerk at Elizabeth Arden.

His group Elvis Costello and the Attractions were inducted into the Rock and Roll Hall of Fame in 2003.

He recorded a number of songs with Paul McCartney.

Elvis Costello Is A Member Of