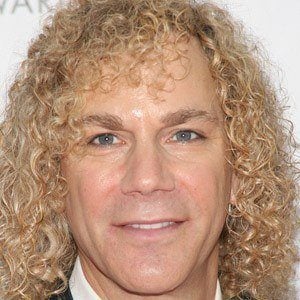 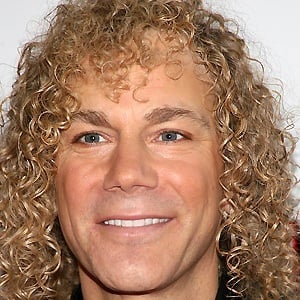 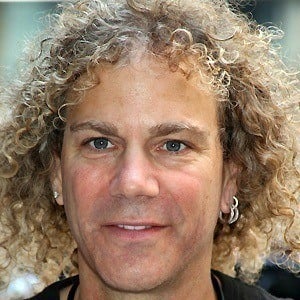 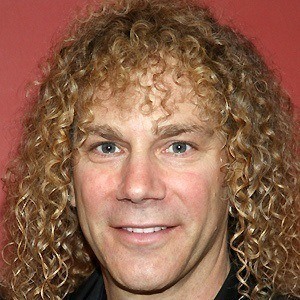 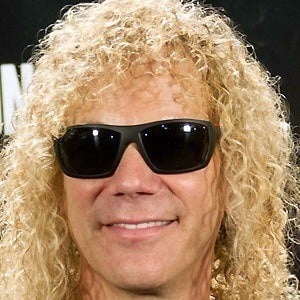 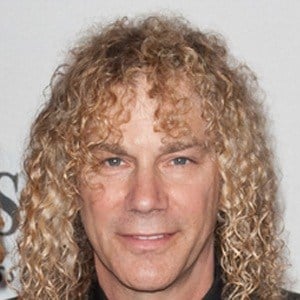 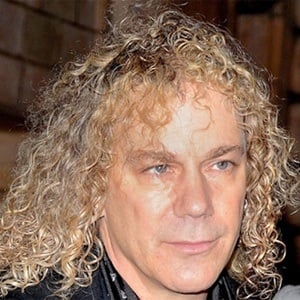 He studied the piano at a young age and first played the keyboard for a band called Transitions. He excelled in Rutgers University's pre-med program, earning a 4.0.

He was a co-writer on Breakout and Love Lies from Bon Jovi's first album.

He fathered three children with his former wife and high school sweetheart, April McLean, to whom he was married from 1990 until 2004. He later married Lexi Quaas in 2010.

His association with Richie Sambora and Jon Bon Jovi extended beyond the band and to their solo projects as well.

David Bryan Is A Member Of