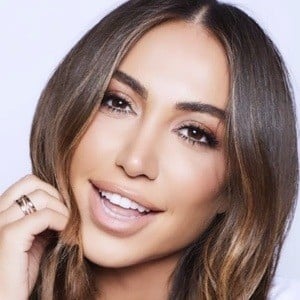 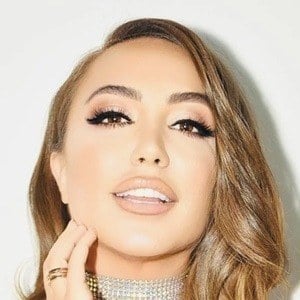 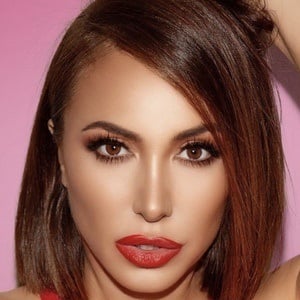 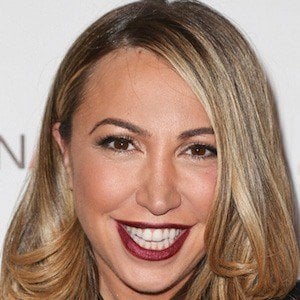 Television host and producer most well known as the face of the entertainment news show Hollyscope. She co-founded Shandy Media which presides over Hollyscope, Modamob, The Fumble, and a number of other entertainment-based shows. She is also well recognized as the host of the AOL web series The Lowdown with Diana Madison.

She began her hosting career at the age of twelve, composing her own shows with the family camera in her living room. She later went on to earn a degree in political science from the University of California, Santa Barbara.

Some of her earliest hosting credits were with The Insider and Entertainment Tonight. She has also been a guest on the Gossip Queens and Unusually Thicke.

She was born and raised in Los Angeles, California. She and her husband have a daughter named Colette.

She has been a frequent guest on talks shows like The Wendy Williams Show and The Talk.

Diana Madison Is A Member Of