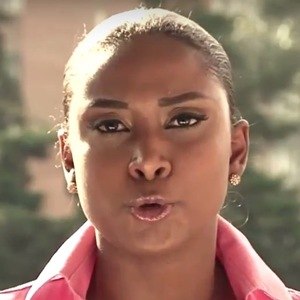 Journalist and news anchor who has appeared on Canal Capital and NewsRCN.com since 2011.

She represented Bogota in the National Beauty Contest in Cartagena in 2010.

She posted a photo of her and her boyfriend to Instagram in April 2018.

She and Camila Zuluaga re both journalists from Colombia.

Diana Mina Is A Member Of