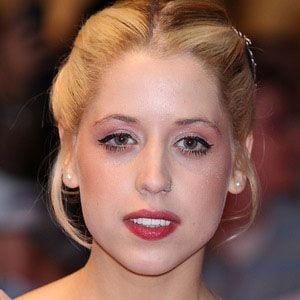 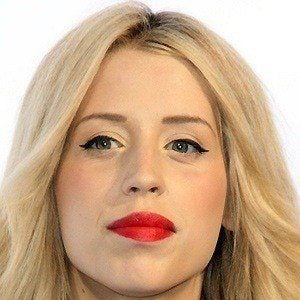 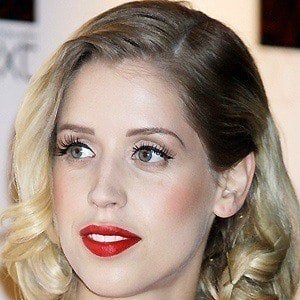 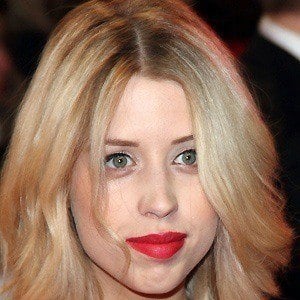 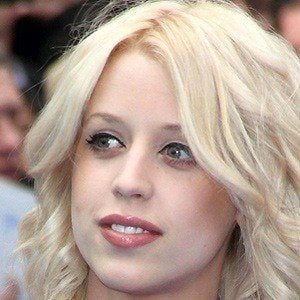 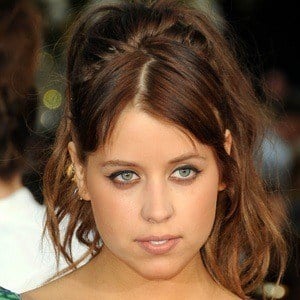 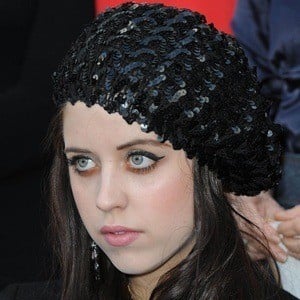 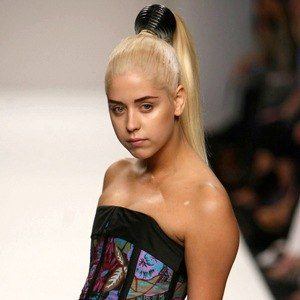 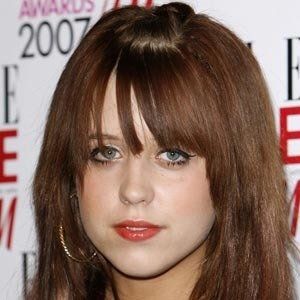 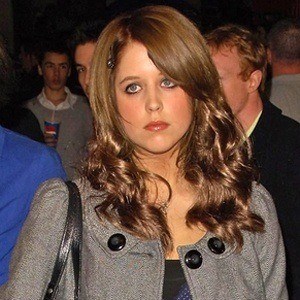 British journalist who wrote for Elle Girl, The Daily Telegraph, and The Guardian. Her father founded Live Aid and her mother was a well known TV presenter.

She attended Queen's College in London.

She once appeared on the MTV reality show Disappear Here.

She was briefly married to musician Max Drummey, but then remarried Thomas Cohen. They had two children together. She was born to Bob Geldof and Paula Yates and raised with sisters Fifi and Pixie.

She modeled for Michelle Mone's Ultimo in 2009 and 2010, but was dropped after allegations of nude pictures and drug use surfaced.

Peaches Geldof Is A Member Of