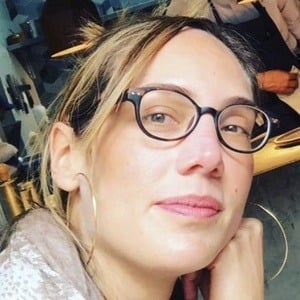 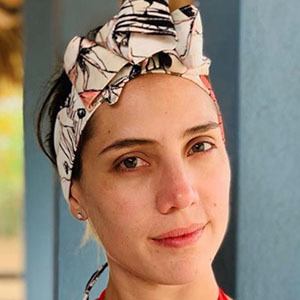 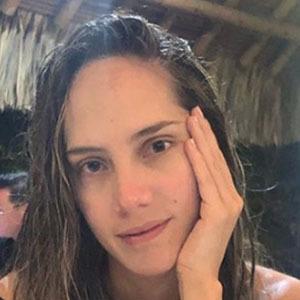 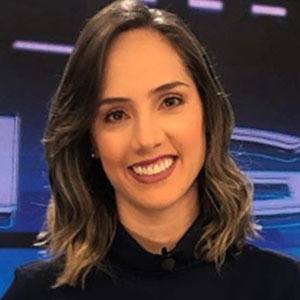 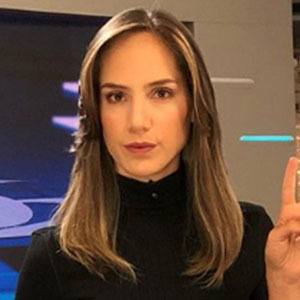 Colombian radio and television personality most well known as an investigative journalist for W Radio Colombia. She has also worked for the news division of MTV Latin America.

She earned a degree in political science from the University of the Andes.

She began her career as an actress portraying Andrea Cortes in the show Padres e Hijos.

She married sportswriter Antonio Casale in 2006, but the pair divorced in 2011. She then began a relationship with industrial designer Reinhard Dienes in 2012.

Both she and Diana Neira appeared on the Colombian show Padres e Hijos.

Camila Zuluaga Is A Member Of