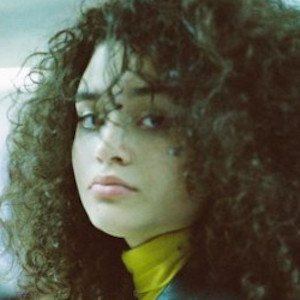 Model signed to JAG modeling agency, she has gained a massive social following of more than 220,000 fans on her Instagram account.

She has been featured in articles on outlets like Styleite and Oyster Magazine.

She has lived in New York City. She has featured photos of her mother on Instagram.

She has posted photos with stars like Tyler the Creator.

Diana Veras Is A Member Of