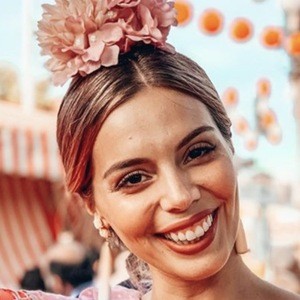 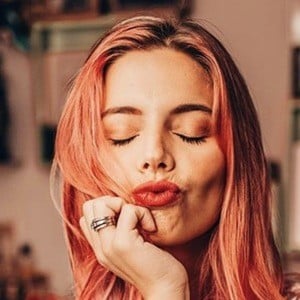 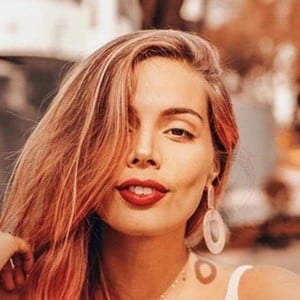 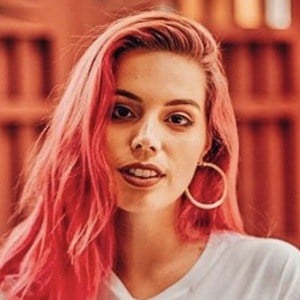 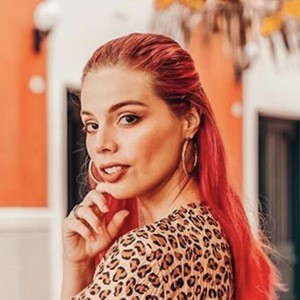 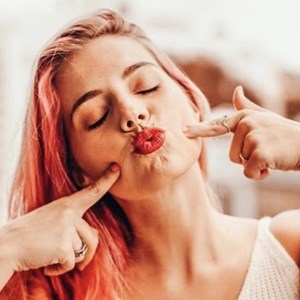 Lifestyle influencer, fashion blogger and video creator on YouTube with a channel called Dolce Placard where she also posts beauty, self-empowerment, challenge, travel and other types of content.

She became an architect and urban planner. She launched a digital magazine also called Dolce Placard in 2017 which started as a fashion blog in 2013. She reached the 10,000 subscriber milestone in February of 2017, two years after she first registered for YouTube.

She has racked up more than 600,000 subscribers. She has been invited to sit front row at fashion weeks in New York, Paris and Madrid.

She is engaged to Jaime Sotomayor with a wedding date set for July 2019.

Valeria Basurco was featured in her YouTube video "BATALLA EPICA DE ROAST YOURSELF."

Didi Ibarra Rake Is A Member Of