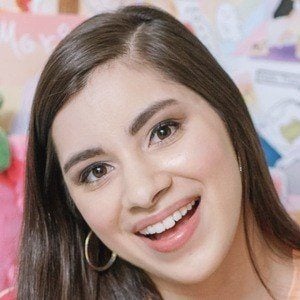 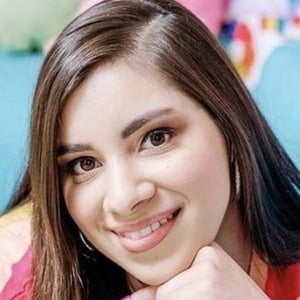 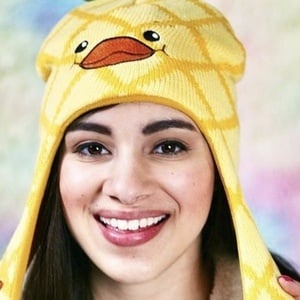 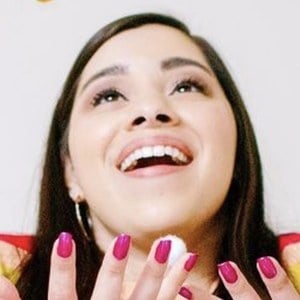 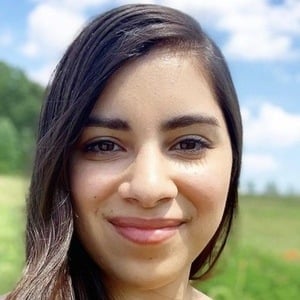 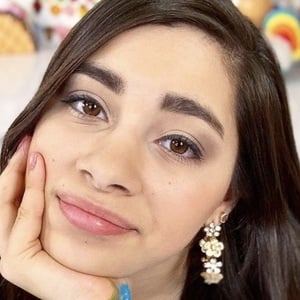 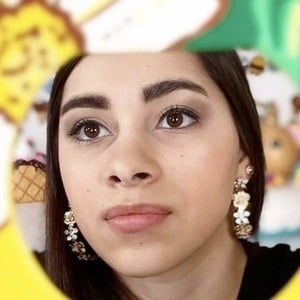 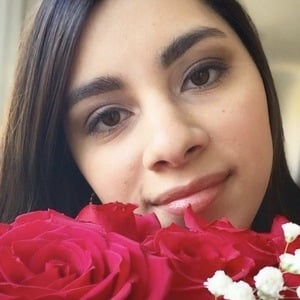 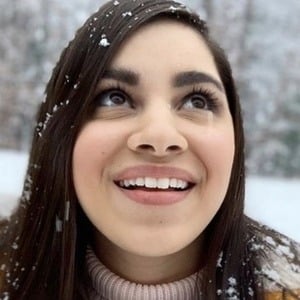 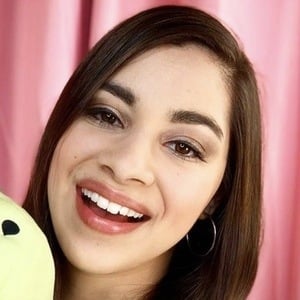 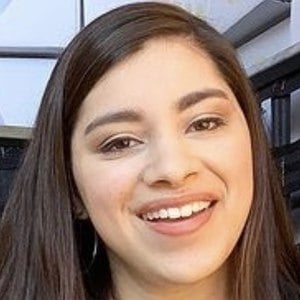 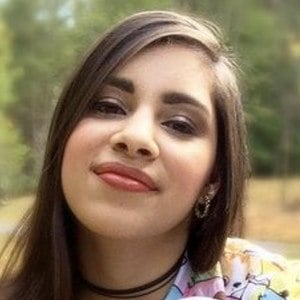 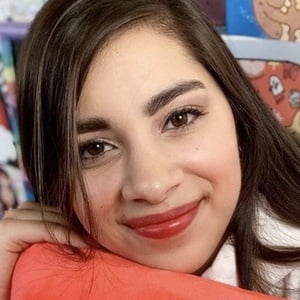 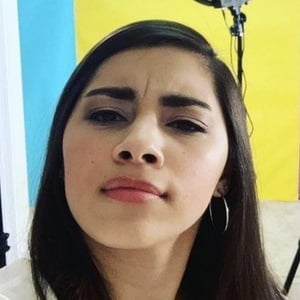 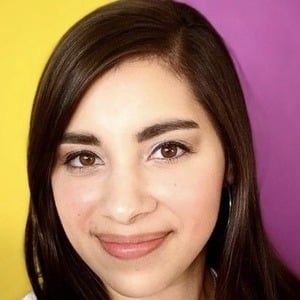 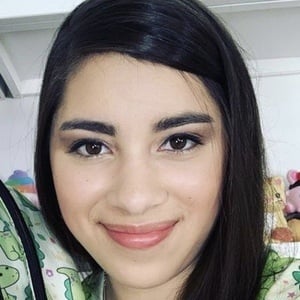 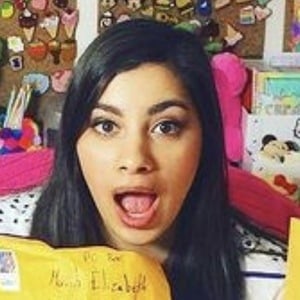 Crafty influencer whose self-titled YouTube channel has earned more than 7 million subscribers through a collection of DIY squishies, Wreck This Journal videos, and other miscellaneous DIYs.

She originally created her YouTube channel in 2010, though it wasn't until 2012 that she began posting videos regularly. Her first few videos were parodies, tags, and vlogs. She went to school for graphic design.

In 2015, she published the art journal Create This Book which was inspired by her various Wreck This Journal videos. In 2018, she released Create This Book 2: Volume 2. In 2020, she signed with the talent management company Night Media.

Her mother is caucasian and her father is Peruvian/Italian. Her younger brother, Sam, has appeared in videos on her channel. She got married to her husband Jordan when she was 19.

Both she and Chloe-Kisha Madeja De Mayo are YouTubers known for their craft and squishy videos.

Moriah Elizabeth Is A Member Of