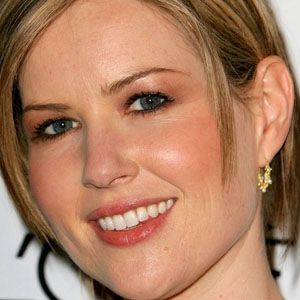 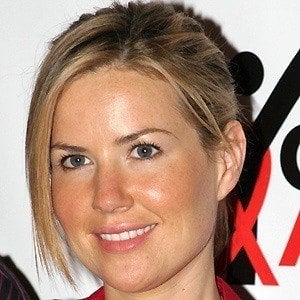 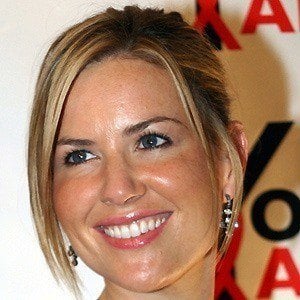 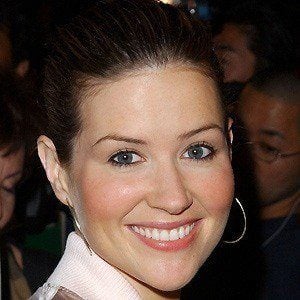 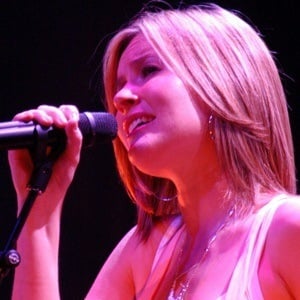 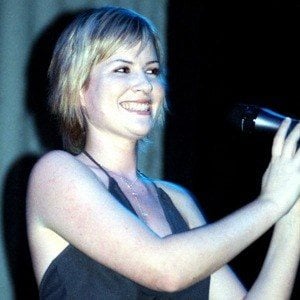 She was constantly bullied, as most children at her school were unfamiliar with the mythical Queen of Carthage who shares Dido's name.

Her song "If I Rise" was nominated for an Academy Award.

She was formerly engaged to lawyer Bob Page. She married Rohan Gavin in 2010. They have one son, Stanley.

Eminem helped introduce her to a U.S. audience with his single, "Stan," as he used a sample from her song "Thank You" on the track.

Dido Is A Member Of