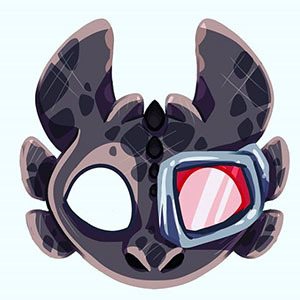 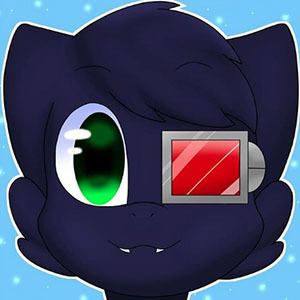 Online gaming personality who has gained fame for his self-titled YouTube channel. He has earned massive popularity for his Minecraft modding, playthroughs, and Let's Plays.

He and Acenix have collaborated on his YouTube channel.

Diego Nocturno Is A Member Of