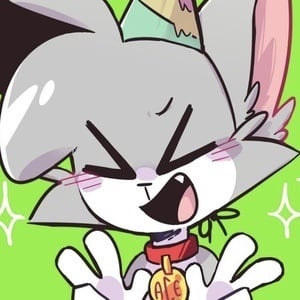 Spanish YouTube star who has gained fame for his Acenix channel. He has risen to massive popularity for his Minecraft Let's Plays, montages, and collabs.

He has seen his YouTube audience grow to more than 3.4 million subscribers.

He was born and raised in Spain originally.

He's part of the gamer supergroup called Los Compas alongside Mikecrack, Sparta356, RiusPlay and others.

Acenix Is A Member Of