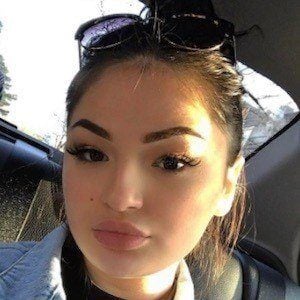 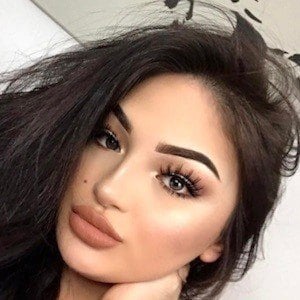 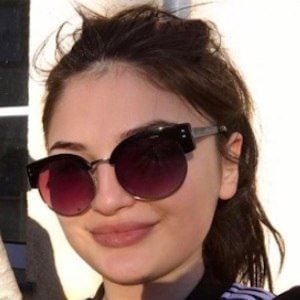 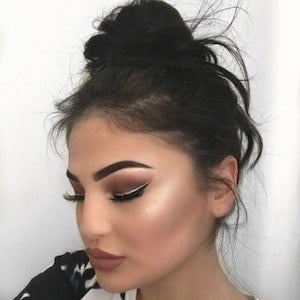 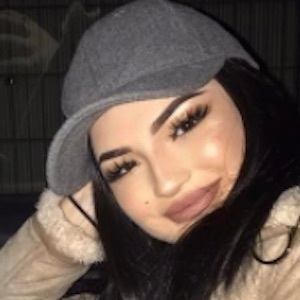 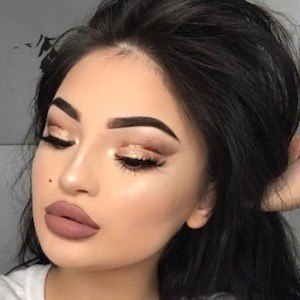 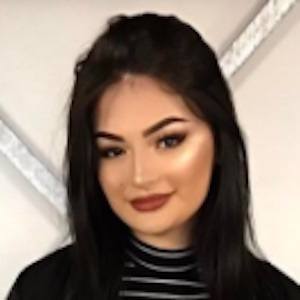 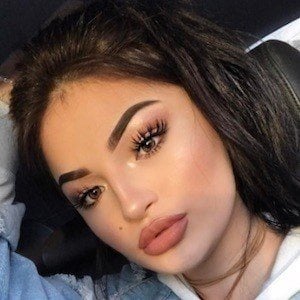 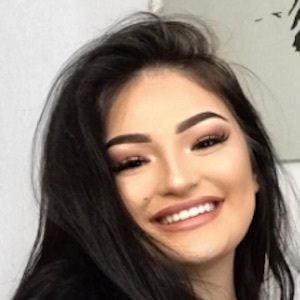 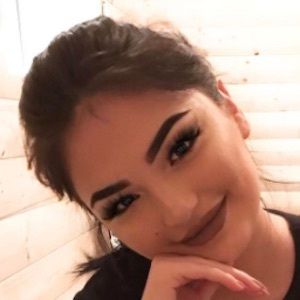 YouTube star who is widely known for her self-titled channel. She has gained popularity there for her beauty, lifestyle, and fashion vlogging.

She has one brother, who she has featured across her YouTube channel. She married Anil Yegin in 2017.

She and TamTam are both German YouTube stars known for their beauty and lifestyle vlogging.

Dilara Duman Is A Member Of