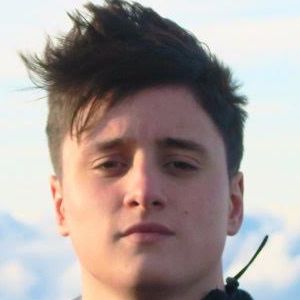 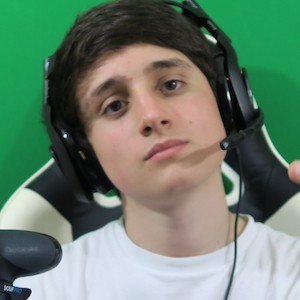 Known on YouTube as Exility, he is a prolific Call of Duty gamer with more than 2.8 million subscribers. His gameplay, tips, and supply drop videos have earned him sponsorships with companies like Lootcrate and Kontrol Freek.

At only ten years old, he captained his own computer production company. This enabled him to earn enough money to purchase equipment to launch his YouTube career.

One of his most popular YouTube videos is "How Dirty Is Your Mind Test - (92% FAIL Rate)," which has earned more than 2 million views.

His mother's support has given him the confidence he has needed to succeed. His mother and sister have both starred in several of his videos.

Like fellow gamer SooSuperior, he is well known as a Call of Duty YouTuber.

Dillon Baheri Is A Member Of