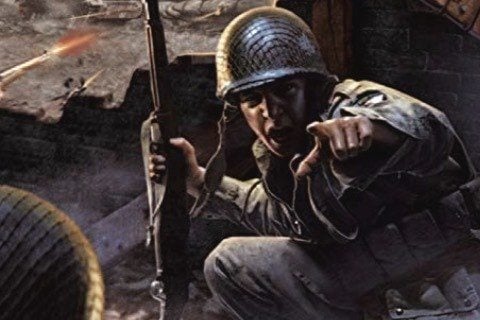 Shooter games that have been based in World War II, modern era and futuristic worlds. The series has sold over 250 million copies.

The series became a part of the eSports world in 2006 with Call of Duty 4: Modern Warfare. Infinity Ward, Treyarch and Sledgehammer Games have all developed games for the series.