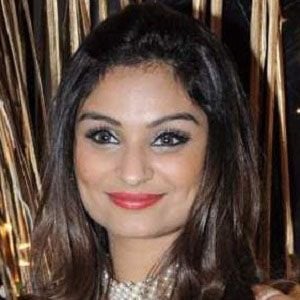 Notable for competing in such Indian modeling contests as Sananda Tilottama and Gladrags MegaModel Manhunt, Mahajan is also known for her participation in the eighth season of the popular reality television series Bigg Boss.

She received an English degree from the Scottish Church College.

By early 2015, she had close to forty thousand Twitter followers.

She married politician and television personality Rahul Mahajan in an episode of the Indian reality TV show Rahul Ka Swayamwar. The marriage quickly ended in divorce.

She and fellow Indian model Diandra Soares both competed on Bigg Boss.

Dimpy Mahajan Is A Member Of