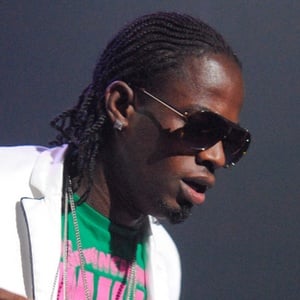 His father gave him the nickname of Ding Dong as a pet name. His father passed when he was just 3 years old.

Along with music, he developed a passion for football. He was previously a part of the Flatbush Dance crew.

He was born to parents Denise Bennett and Ferdinand Ottey as Kemar Christopher Dwaine Ottey.  He became a father of two sons.

He and ISHAWNA are both dancehall reggae artists.

Ding Dong Is A Member Of