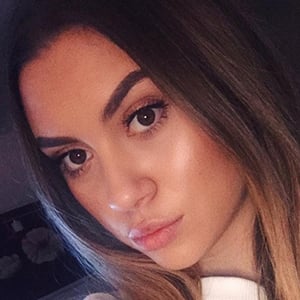 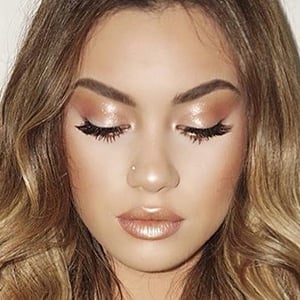 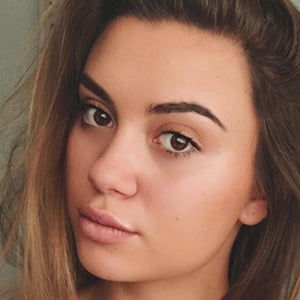 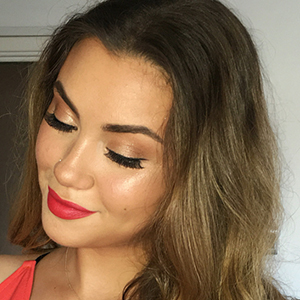 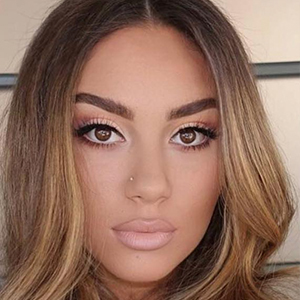 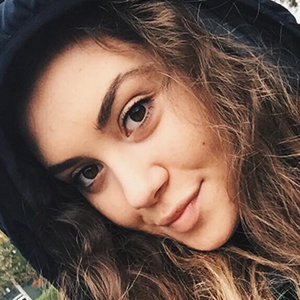 British pop singer who is known for songs like "Havera" and "Shootah." She has also covered songs by Justin Bieber and Beyoncé.

One of her first YouTube covers is of Avicii's "Wake me Up."

She studied performing arts at university in London while pursuing her music career.

She hails from Kosovo, England.

She's friends with fellow singer Ronela Hajati who's appeared on her Instagram.

Diona Fona Is A Member Of