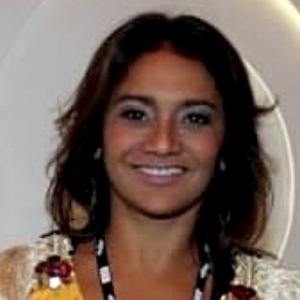 Brazilian actress who is known for her roles in a variety of films and television shows. She is best recognized for playing Dada in the 1996 film Corisdo & Dada as well as the character Florita in the 2015 film Orphans of Eldorado.

She first began acting at the age of 15 in the English production of The Emerald Forest where she starred as Kachiri. She appeared in television in 1987 with a role in Screenplay. Her first major recurring television role was in 2009 when she starred as Norminha in India: A Love Story.

She has won several awards for her acting including at the Brazilia Festival of Brazilian Cinema for Best Supporting Actress in both 2006 and 1997.

She married photographer Pablo Baiao in 2006 and together they have two children.

She starred alongside Julio Andrade in the 2016 drama film Redemoinho.

Dira Paes Is A Member Of