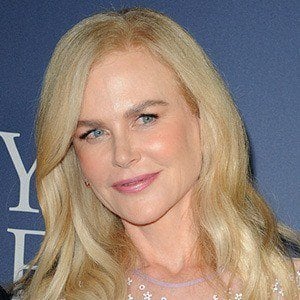 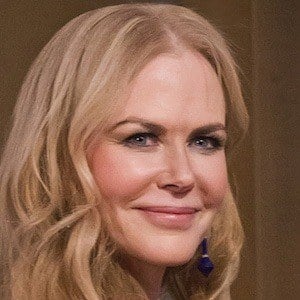 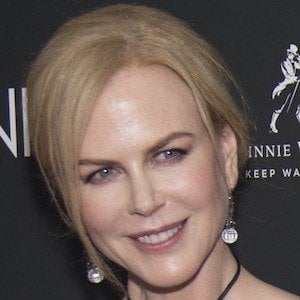 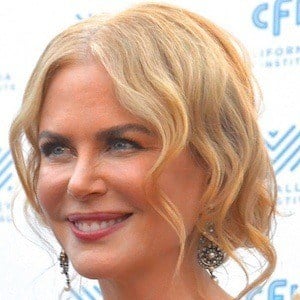 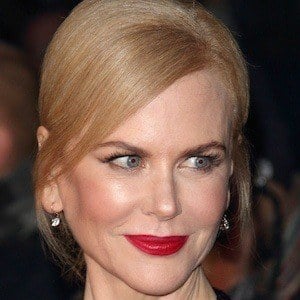 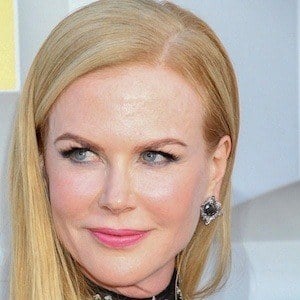 Actress who rose to fame for her performance in the 1990 film Days of Thunder. She won an Academy Award for Best Actress for her portrayal of Virginia Woolf in the 2002 film The Hours. She also received Academy Award nominations for her roles in the films Rabbit Hole and Moulin Rouge!

When she was 17, she worked as a massage therapist to help support her mom, who was diagnosed with breast cancer.

She had her breakthrough role in the 1989 psychological thriller Dead Calm, where she starred opposite Sam Neill.

She married Keith Urban in 2006 after previously being married to Tom Cruise from 1990 to 2001. She has three daughters named Sunday, Faith and Isabella and a son named Connor.