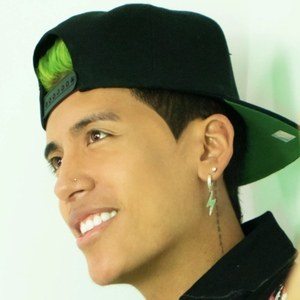 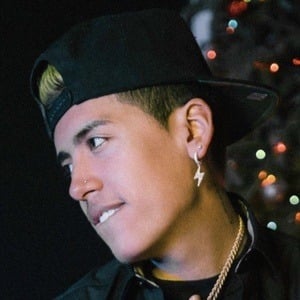 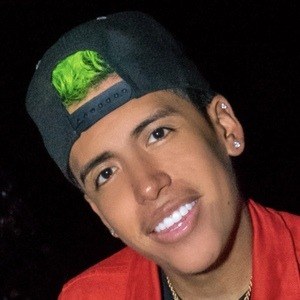 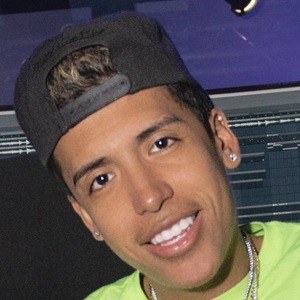 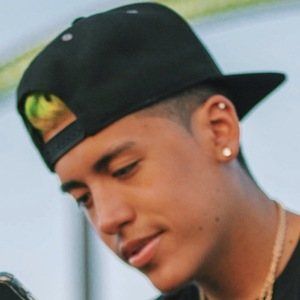 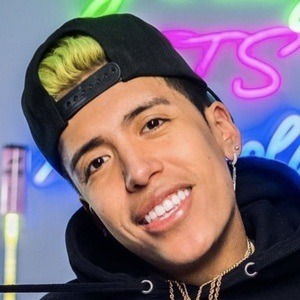 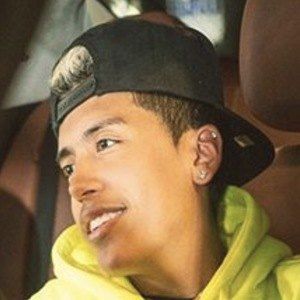 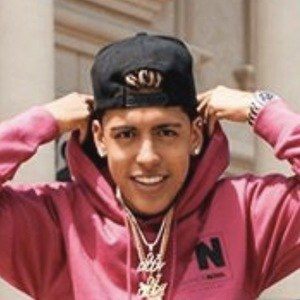 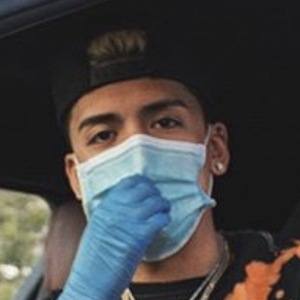 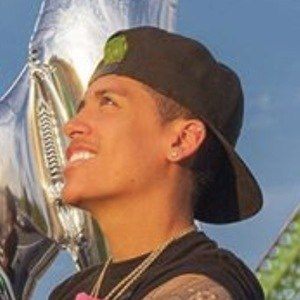 Celebrity DJ known for his great success at a relatively young age. He's played international venues including those in Germany, Lebanon, France and Russia and he has over 280,000 followers on Instagram. His song "Monopoly" featuring Lil XXEL went viral on TikTok and he has over 2.4 million fans on his djdiddyofficial TikTok account.

He threw huge house parties in college at Kean & Rutgers University. One of his earliest big breaks was playing Atlantic City's Life in Color Festival and opening up for Lil Uzi Vert in 2017.

His first break was opening for Lil Uzi Vert in 2017. He is known for changing the color of his hair frequently. He released singles "Better With U" and "TTS" in early 2021, and they have received over 1 million streams on Spotify total.

He was born in The Bronx, New York and raised in the small town of Galloway, New Jersey.

He's DJed for musicians including rappers 6IX9INE and A Boogie wit da Hoodie.

DJ Diddy Is A Member Of