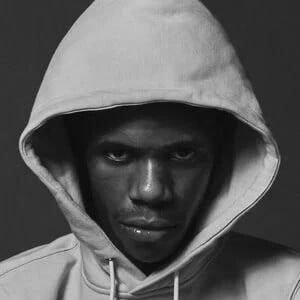 Fast rising rapper out of the Bronx who made a name for himself in 2016 with two mixtapes by the names of Artist and Highbridge the Label: The Takeover, Vol. 1.

He began writing some of his first rhymes when he was just 13 years old. He recorded a first studio-made track called "Temporary" in December of 2014.

His real name is Artist Dubose. He has split time between New York and Florida. He has a daughter named Melody and a son named Artist Jr. with Ella Rodriguez.

He was earning co-signs from rappers such as DJ Khaled and Meek Mill when his fame began to rise.

A Boogie wit da Hoodie Is A Member Of