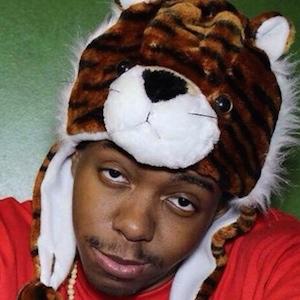 Celebrity DJ and producer who made a name for himself as a top radio show disc jockey for the station WSTX-FM 100.3. As a performer, you can always see him wearing his trademarked Tiger Hat.

He was just 13 years old when first started performing on internet radio.

He became a brand ambassador for Marley after being contacted by Rohan Marley, son of legendary reggae artist, .

He is from the United States Virgin Islands.

He met recording artist Soulja Boy over Xbox Live, and together they collaborated on several projects.

DJ Many Is A Member Of