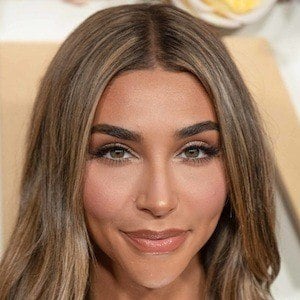 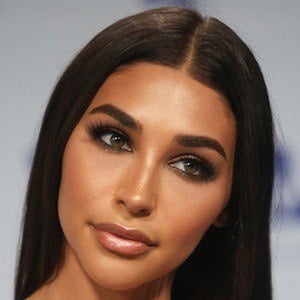 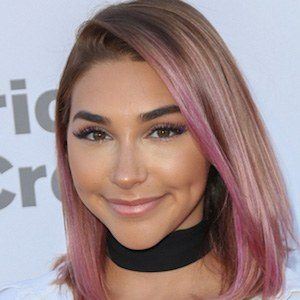 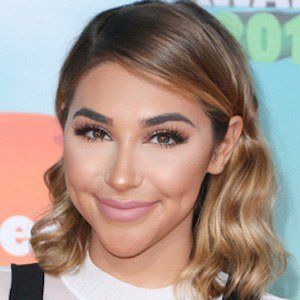 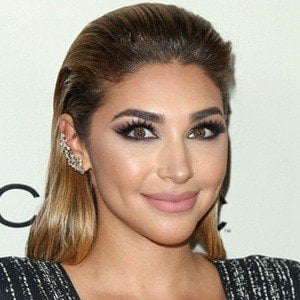 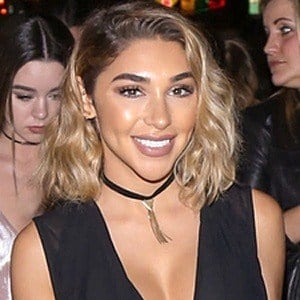 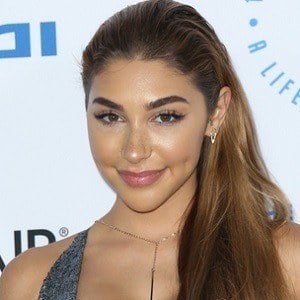 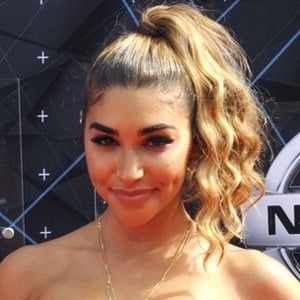 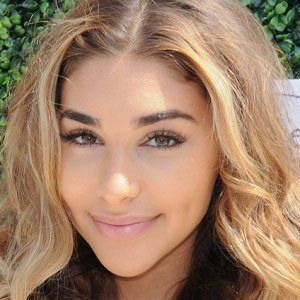 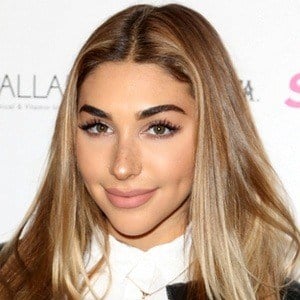 Internationally renowned model signed by Wilhemina Modeling agency who also gained fame as the rumored girlfriend of Justin Bieber. In July 2016, she began pursuing a career in music as Ceejay the DJ.

She has had previous relationships with rapper Lil Twist and Justin Combs, son of P. Diddy.

Also an Instagram sensation, she has earned over 4.7 million followers on the platform.

She was born in California but raised in Jacksonville, North Carolina. She has a younger sister named Selah. She began dating Drew Taggart in 2020, but they split a year later.

She was also previously in a relationship with NFL wide receiver DeSean Jackson.

Chantel Jeffries Is A Member Of