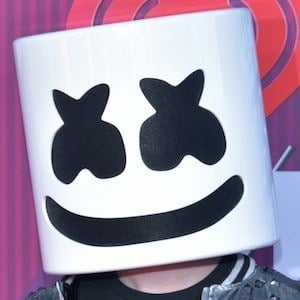 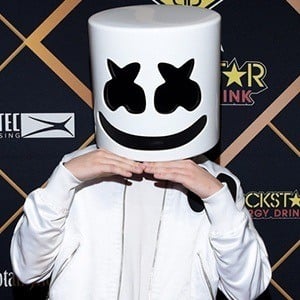 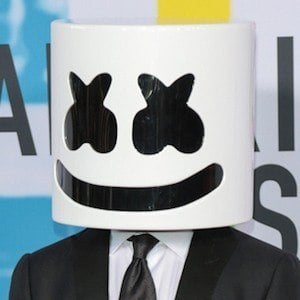 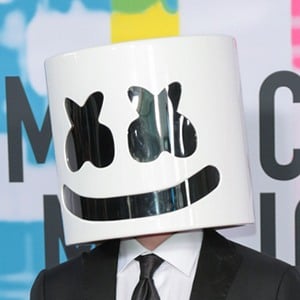 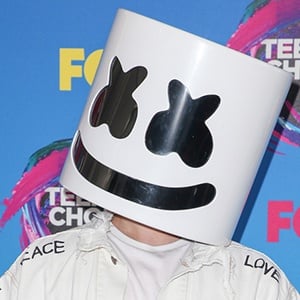 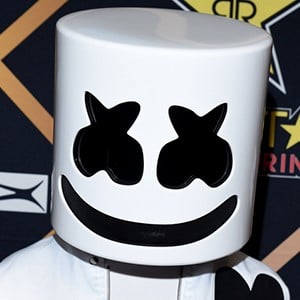 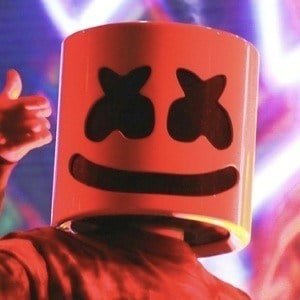 Prolific music producer known by the pseudonyms Dotcom and Marshmello, the latter of which he dresses up as a white-clad bucket-headed marshmallow. In 2017, his song "Alone" reached the US Billboard Hot 100 charts. Subsequently, he collaborated with Selena Gomez on the hit song "Wolves."

He posted his first song called "WaVeZ" as an original mix on his SoundCloud in March of 2015. Shortly thereafter he started gaining support from known DJs including Skrillex.

He has gained notoriety by remixing songs by renown artists such as Zedd and Jack U.

His full name is Chris Comstock; he has kept his identity a secret. He's a Philadelphia native; but he later moved to Los Angeles, California. He has been romantically linked to Instagram star Kelsey Calemine.

Dotcom and Ookay were featured on the Yultron single "Tempura Roll."

Marshmello Is A Member Of