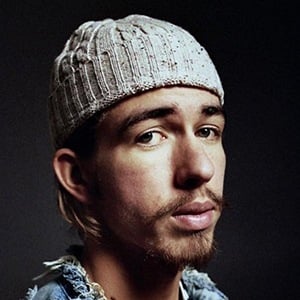 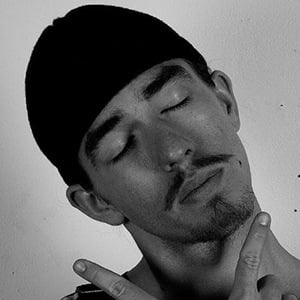 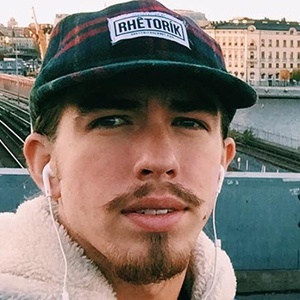 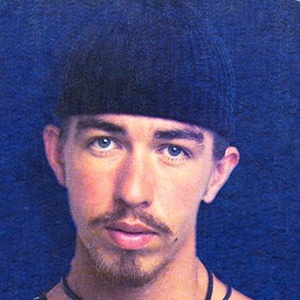 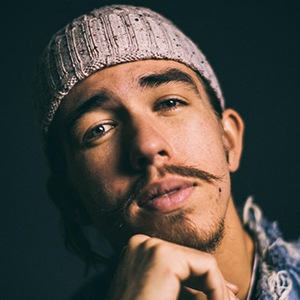 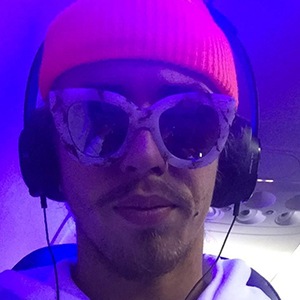 American DJ and producer widely known for releasing his original music to SoundCloud. He is particularly known for the popular single "Bend Ova" released in 2015.

In December of 2009, he entered the social media sphere with the debut tweet "hello tweet world. This account will be updating you with Rhetorik news, mixes, and what to look out for in the music world. welcome!"

An active vlogger, his self-titled YouTube channel has spawned the regular video series "Off the Rhekord" about his everyday life.

He was born Chase Marchetti in Virginia. He has one younger sister and one younger brother.

In 2016, he joined rapper Logic supporting him on The Incredible World Tour.

DJ Rhetorik Is A Member Of