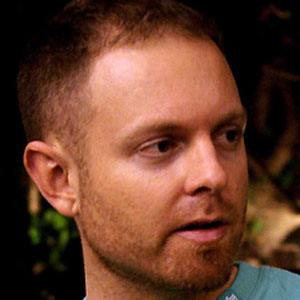 Music producer and DJ who was a prominent figure in the development of instrumental hip hop. He developed and produced Preemptive Strike in 1998.

He began his career as a disc jockey for the University of California, Davis campus radio station KDVS.

His first album, Endtroducing...., was the first completely sampled album.

He had twin girls with Lisa Davis, whom he married in 2001.

He has collaborated with Mos Def among many other artists.

DJ Shadow Is A Member Of