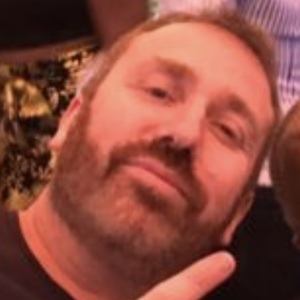 DJ and businessman most famous for being the founder and CEO of the hip-hop news and gossip website VladTV. He is also the director of the BET documentary series American Gangster and co-created the critically-acclaimed mixtape Rap Phenomenon.

He graduated from UC Berkeley with a degree in computer science. He later worked as a computer programmer and founded the staffing company GigaStaff.

He lent his voice to the popular Adult Swim cartoon The Boondocks in 2010.

His birth name is Vladimir Lyubovny. He hails from Kiev, Ukraine; he later resided in New York, New York.

He was awarded $300,000 in a civil suit after being assaulted by the entourage of rapper Rick Ross in 2008.

DJ Vlad Is A Member Of