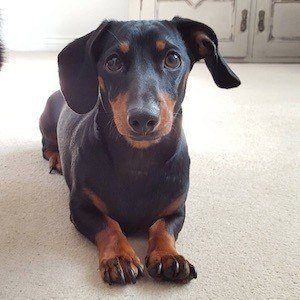 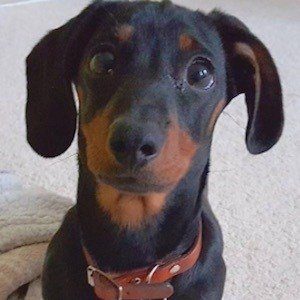 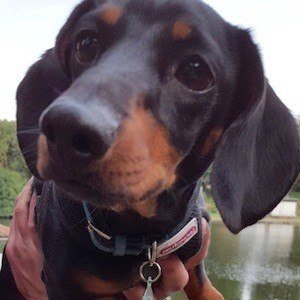 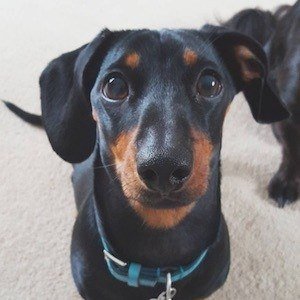 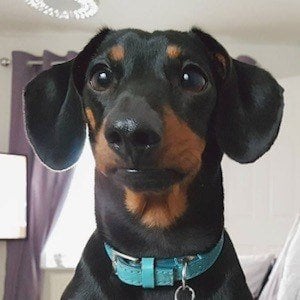 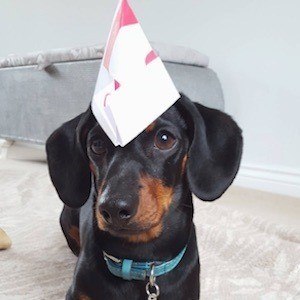 Miniature Dachshund who became an internet sensation after a photo of him with a bow on his head went viral. His playful videos and modeling shoots have made him a popular dog on Instagram, where he has over 70,000 followers.

He appeared with actor Ryan Thomas on Ladies' Day at the Beverly Race Course.

He has lived with a rescue dog named Loki.

He and Monty the Mini Dachshund are both famous miniature Dachsunds.

Dobby the Mini Dachshund Is A Member Of