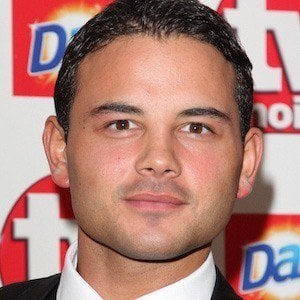 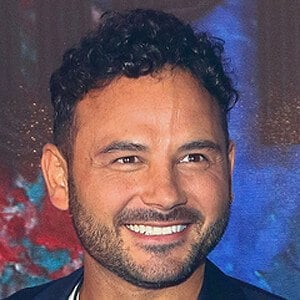 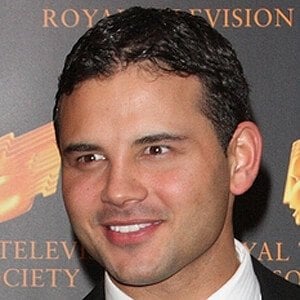 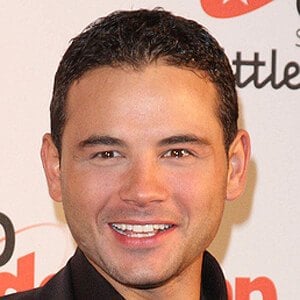 Television actor who rose to fame bringing to life the character of Jason Grimshaw on the ITV series Coronation Street. He became a houseguest on The UK series Celebrity Big Brother in 2018.

He made his first television appearance in a December 2000 episode of Coronation Street.

In 2008, he took the award for Rear of the Year in the United Kingdom.

His younger brothers are fellow actors Adam and Scott Thomas. He has a daughter named Scarlett and a nephew named Teddy. In 2020, he and Lucy Mecklenburgh welcomed their first child together, a son named Roman. He and Mecklenburgh got engaged in 2019.

He's appeared alongside Brooke Vincent and Sue Cleaver on both Coronation Street and its accompanying specials.

Ryan Thomas Is A Member Of