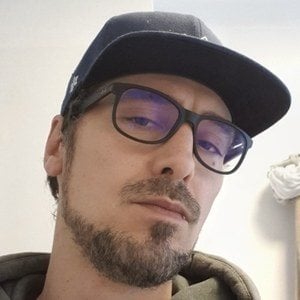 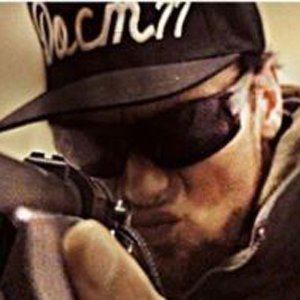 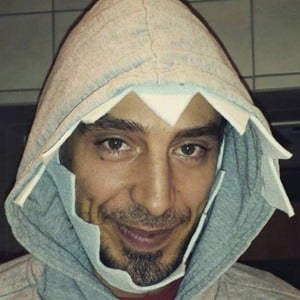 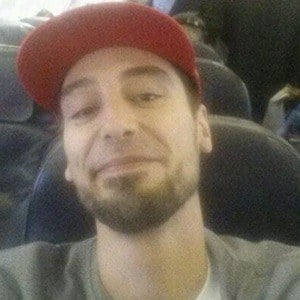 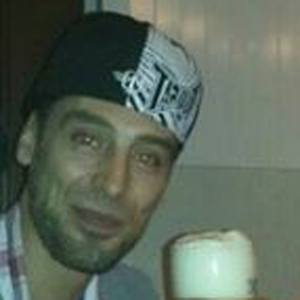 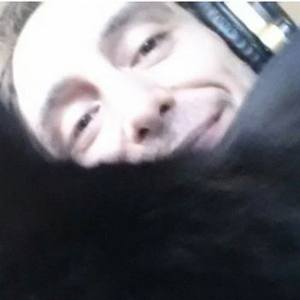 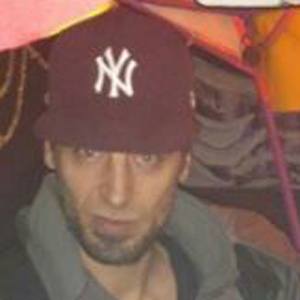 He uploaded his first video ever to YouTube, titled "Docm77´s Mobevator with Record Studio in Minecraft," on February 11, 2011.

He posts his videos in English, though he was born in Germany.

Docm77 Is A Member Of