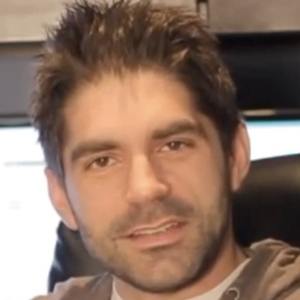 Best known online as BdoubleO100 or just BdoubleO, he is a Minecraft Let's Play commentator who was invited to be a part of the Hermitcraft server. His BdoubleO100 YouTube channel has earned over 1.8 million subscribers.

He worked as a general contractor for about eight years before doing YouTube full-time.

Aside from Minecraft, he has dabbled in a variety of games such as NBA 2K, Borderlands, Call of Duty, SimCity, Saints Row, Garry's Mod and Counter-Strike: Global Offensive.

His younger brother Joe is on YouTube under the name Pungence. His younger sister Abigail is a cosmotologist. He and his wife Nicole had a daughter named Ariana Calliste on July 16, 2014.

Guude invited him to be a part of the MindCrack server. He's also collaborated with gamers like Docm77 and GoodTimesWithScar.

John Booko Is A Member Of