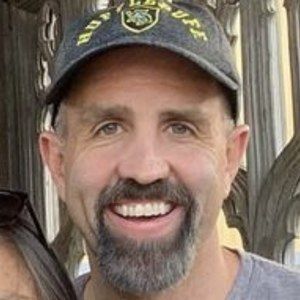 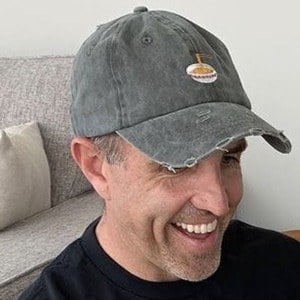 In the early '80s, his father predicted the future success of computers and taught him and his sister how to use them from a young age. He revealed in a Draw My Life video that he had a severe case of asthma as a kid growing up.

He has collaborated with fellow YouTubers such as TheDiamondMinecart, Vikkstar123, and Graser10, among others. He has more than 8 million subscribers to his channel.

His first name is Justin. He has a wife named Rachelle. He is from Texas and later moved to New York.

He is Minecraft friends with Jordan Atkinson, AKA PerpetualJordan.

Thinknoodles Is A Member Of