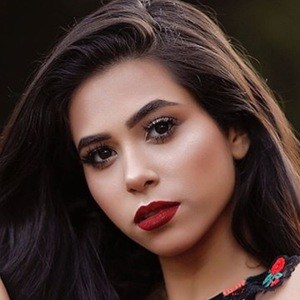 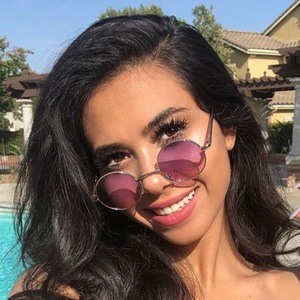 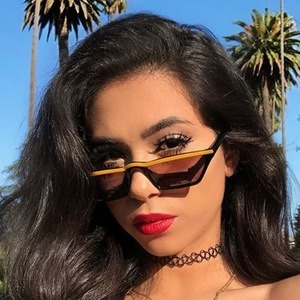 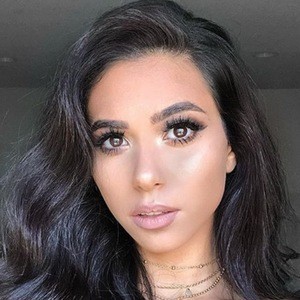 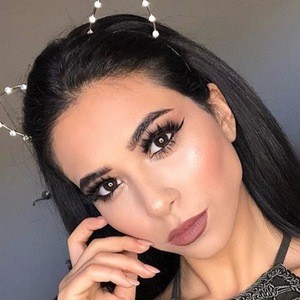 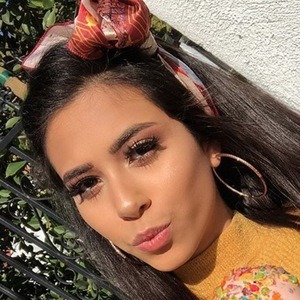 Professional makeup artist known for having earned representation from the CME Artists Agency. She is the artist and creator of Dolls Lashes and earned her certificate to work for M.A.C. Dubai. She shares her makeup work along with promotional content for her over 280,000 Instagram followers.

At the age of 15, she received a Bobbie Brown makeup book from a friend in Sweden and began studying different application techniques. She started sharing her work to Instagram in January of 2013 and went on to found the company Dolls Lashes in 2017.

Her makeup work has been featured in several press outlets including eniGma Magazine and Fashion Zone Egypt. She also attended the International Makeup Artist Trade Show or IMATS in Pasadena in January of 2018.

She was born in Egypt but later moved to Los Angeles to pursue her career as a makeup artist.

She has done makeup for a range of celebrities but in an interview with Scoop Empire, she listed Tara Emad as her favorite client.

Dolly Yanny Is A Member Of