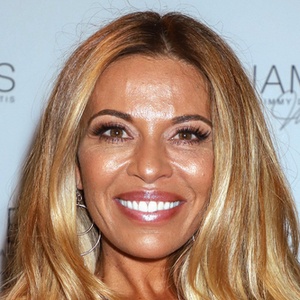 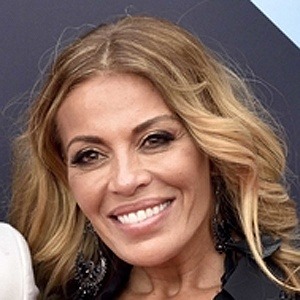 Making a name for herself on a national scale as a cast member of The Real Housewives of New Jersey, she is an entrepreneur who owns multiple fitness centers.

She was previously employed as a corrections officer before working as a surgical technician and realtor.

She is a philanthropist as an active member of several charities.

She and her ex-husband Frank have two children named Gabrielle and Frankie.

She and Siggy Flicker both joined The Real Housewives of New Jersey in the show's seventh season.

Dolores Catania Is A Member Of